During the Winter solstice, we celebrate the sun’s new upcoming cycle. As well, as one part of the Mayan calendar ‘ends’ today, a new cycle of life is commencing. Yes, in a way, that means that the world as we knew it comes through an end. But more significantly it means that we are now moving forward in a cosmic as well as spiritual transformation cycle. The world’s mysteries on many levels will be revealed as the sun sheds its light upon us. The winter solstice is the time of most darkness moving towards the time of most light.

Christmas has nothing to do with plum pudding and christmas cake, I don’t think. It strikes to me as such an ancient pre-christianity symbolism that baby Jesus was born amidst animals, thus our nature. Light-bringing is an act of nature. And a baby is the symbol for new, enlightened embryonic ideas coming through fruition amidst our animalism.

And not only Jesus. Other cultures and times celebrated Horus, Mithras, Attis, Dionysus, and Krishna, whose life stories have remarkable similarities with Jesus. All were born at the winter solstice (or 3 days after) in a miraculous virgin birth. Each deity was revered a savior of mankind. Each was considered a beloved, sacred and divine child. All were associated with the sun. 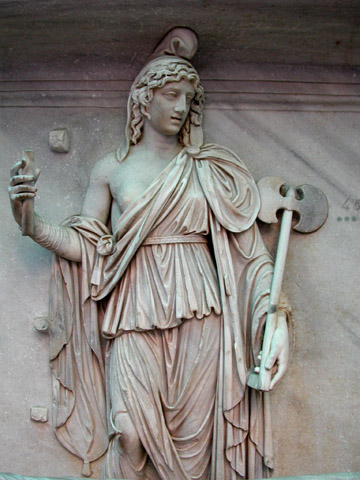 And all had a special message for mankind, i.e. that we have the potential to become an awakened self-realized being. Both contemporary and ancient sacred texts teach enlightenment to be the ultimate goal of life. Our inner seed of enlightenment can be given life, bringing light to our inner darkness. It’s up to us.

Coming back to the Mayan calendar, this is also called the spiral of emergence. The Mayan linear and the circular world views can be combined into a spiral. Tomorrow, tonight, we collectively will make a new loop on the spiral of spiritual development. And much light will surround us as we do so.

As a zen Buddhist monk in San Francisco said to his followers in a mass at the turn of the second millenium. “It will be a new millennium, a new year, but rather, a new day.” Celebrate the moment, today, now, and be the best you can be.